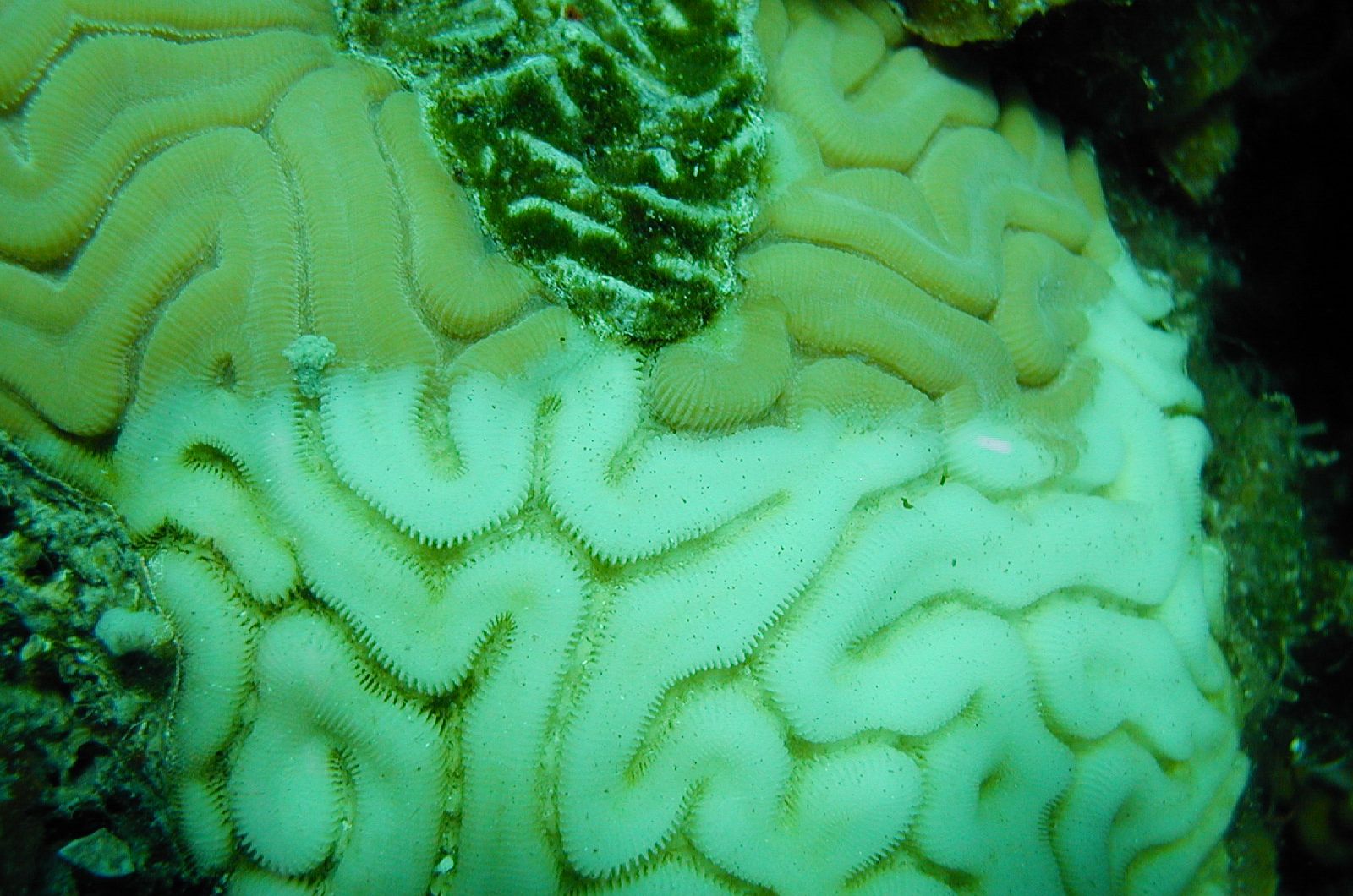 In 2010, a group of scientists working for NASA announced a startling discovery. They claimed to have found a strain of microbes, hidden in the depths of Mono Lake in California, that were able to consume arsenic as a replacement for phosphorus. This was a surprise. Phosphorus is one of the basic, necessary building blocks of life alongside carbon, oxygen, hydrogen, nitrogen, and sulfur. Arsenic, on the other hand, is generally toxic: not just to human beings—for whom it has a long history of being used as a poison—but to all known living entities. Arsenic is located just below phosphorus in the periodic table; the two elements share many of the same chemical properties. This is why arsenic is so deadly. Phosphorus is crucial to the molecular structure of DNA; it is also a key component of ATP (adenosine triphosphate), which living cells use to store energy. When arsenic enters into a cell, it commandeers the same chemical slots that are usually occupied by phosphorus. The results are fatal. ATP stops functioning, so the organism is no longer able to consume energy. DNA is put under stress, and becomes subject to carcinogenic mutation. The waters of Mono Lake are rich in arsenic and poor in phosphorus. 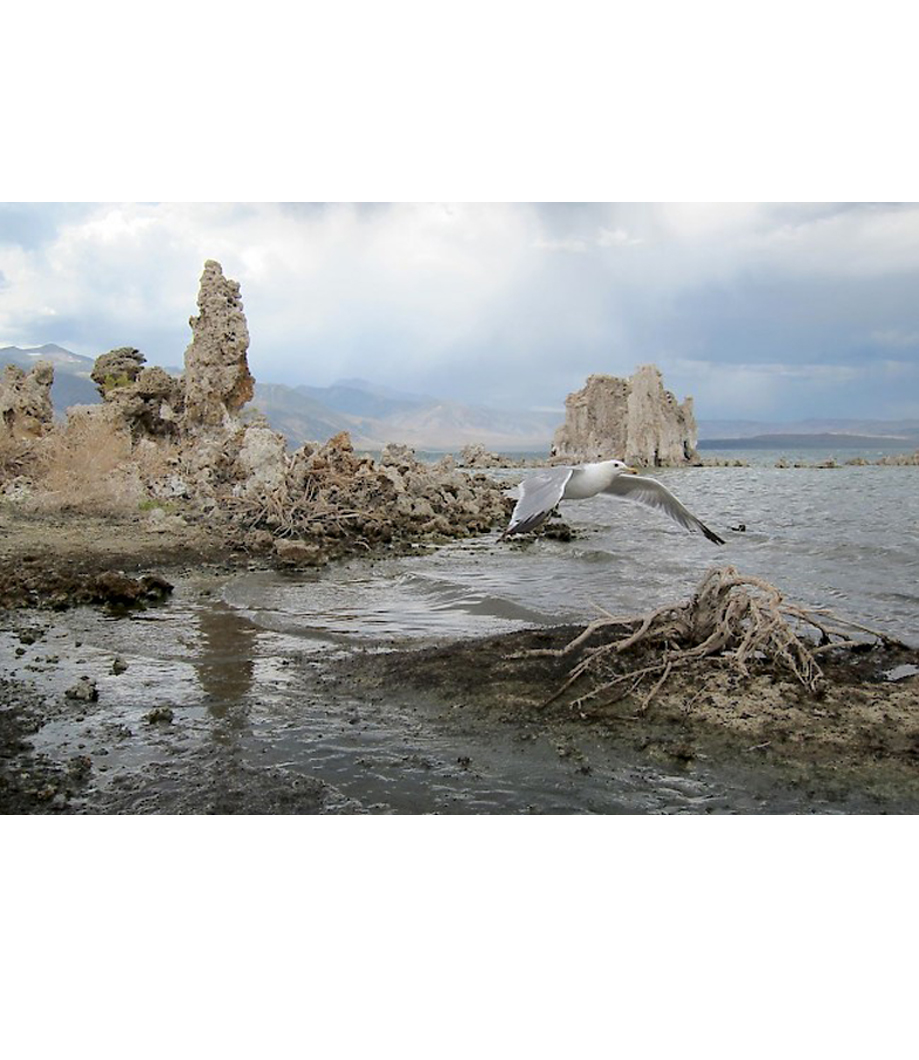 The NASA scientists claimed that GFAJ-1 bacteria, which they discovered living in the depths of the lake, had evolved the ability to use arsenic atoms in their DNA as a functional replacement for phosphorus, when the latter was unavailable. The discovery seemed to rewrite and expand the rules of life, allowing for entirely new versions of basic biochemical processes. GFAJ-1 was not actually extraterrestrial life, but it provided a clue for how such life might be able to develop under ecological conditions far different from the ones we know on Earth. No wonder NASA bankrolled this research. Alas, the NASA scientists’ claims were soon debunked. The researchers had not actually examined GFAJ-1’s DNA; they had simply succeeded in growing the bacteria in the laboratory, in arsenic-heavy and (as they mistakenly thought) phosphorus-free conditions. But when other scientists analyzed the DNA from GFAJ-1, they found that it was phosphorus based, just like that of all other known organisms. Meanwhile, further tests showed that the bacteria were in fact still able to obtain at least some phosphorus from their lake environment, and that phosphorus had not been altogether absent even from the laboratory studies. This does not mean that the original research was worthless. The NASA scientists had in fact discovered something quite interesting—but which contradicted their initial hypothesis. GFAJ-1 bacteria, it turns out, have a far greater degree of resistance to arsenic poisoning than other organisms. 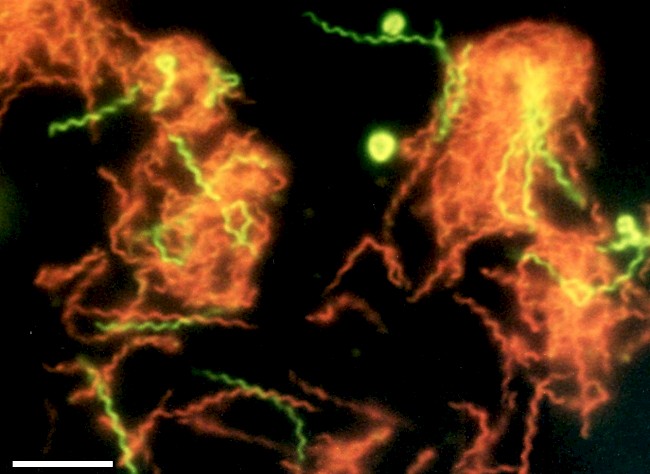 Far from being able to use arsenic atoms in their metabolism, they have evolved a mechanism to block these atoms from interfering with the ordinary life processes of the cell. As an adaptation to living in high-arsenic surroundings, they have found a way to sequester the arsenic where it will not harm them. GFAJ-1 provides no clues to extraterrestrial life, but it might help us deal with environmental degradation and toxic pollution. The story of the allegedly arsenic-loving bacteria exemplifies the way that science is supposed to work. Scientists discover a phenomenon that does not fit into previously accepted paradigms. They construct a hypothesis that might help to explain the new phenomenon. The hypothesis becomes, in its own turn, a basis for further testing. This new experimentation produces results that either support the initial hypothesis, or discredit it. But the latter outcome should not be considered a failure. In both cases, we learn something new about the world, and we open up new directions for further research. Part of the point here is that science is much more than just a passive process of discovery, or a compiling of facts that are simply “out there.” Rather, science must actively approach things and processes in the world. It must solicit and elicit phenomena that would not disclose themselves to us otherwise. 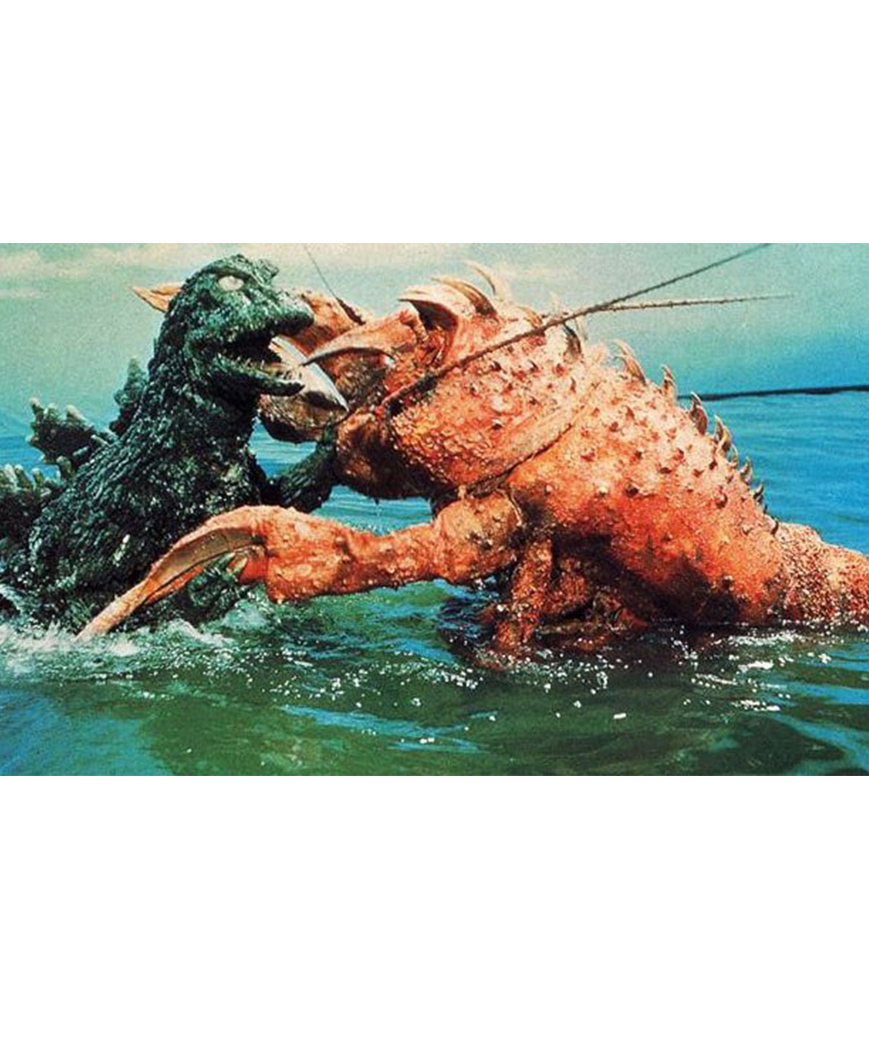 It must somehow compel these phenomena to respond to our questions, by giving us full and consistent answers. All this is necessary, precisely because things in the world are not cut to our measure. Slonczewski’s speculative fiction thus envisions a world in which arsenic-based microbial life not only exists, but actually has a meaningful role to play. This vision is not a utopian one. Many things go wrong in the course of the fluctuating relations between human beings and microbes, and these are described in the novel in graphic detail. Nonetheless, there is a lesson to be learned here. Even so dangerous a poison as arsenic can have a positive role to play in the larger environment. Every bioenergetic process generates its share of potentially toxic wastes. But one organism’s waste often serves as another’s food. And this overall terrestrial cycle of far-from-equilibrium energy transfers is ultimately fueled by the Sun (and, in science fiction, by other stars as well). In this sense, even the Anthropocene—the era of human-generated climate change—isn’t only about us. It also involves the enormous number of nonhuman actors, both living and nonliving, with whom we share our lives. A robust practice of speculative extrapolation, in the forms both of science and of art, remains crucial if we are to negotiate our relations with all these other actors, rather than dragging them along with us into some “mutual ruin of the contending parties.”—